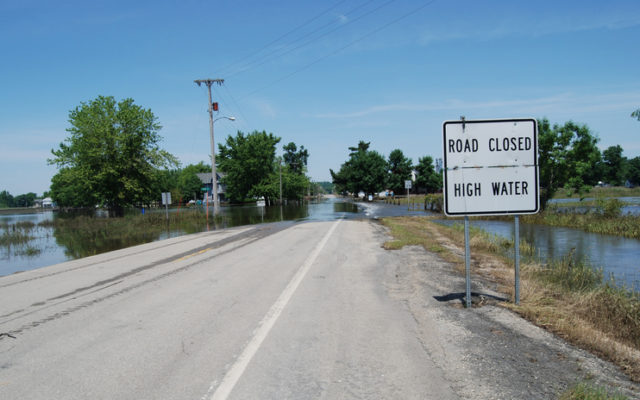 Missouri Governor Mike Parson has requested the Federal Emergency Management Agency approve a major disaster declaration for Missouri to assist in recovering from damage due to severe storms and flooding that took place between June 19th through July 1st in 21 counties.

The counties included in the request are Daviess, Grundy, Andrew, Buchanan, Caldwell, Clinton, Holt, Livingston, and 13 other counties. Prior to the request, joint preliminary damage assessments were made in the region that estimated a total of $10 million in costs for emergency response and public infrastructure. That figure exceeds the threshold of $9.3 million that is required for public assistance. The governor says Missouri experienced $7.3 million in damage to road and bridges alone due to flash flooding in late June.