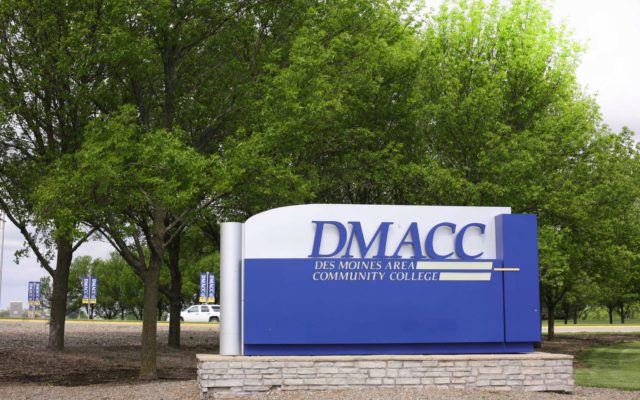 (Radio Iowa) Classes have been cancelled for a fourth day at Des Moines Area Community College due to what DMACC officials call a “data security incident.” House Speaker Pat Grassley says the Information Technology Committee he established in the House in December spent the past few months working on the governor’s broadband initiative, but will now focus on cyber security issues.

“As you’ve seen more and more incidents happen across the country, whether it’s pipelines, meatpacking — any of those kinds of critical infrastructure needs, we have a situation in the House where we have a committee that will make that part of what they will look at and be working on between now and the upcoming session,” Grassley says. DMACC’s president says it does not appear student or faculty data has been compromised by the security breach. The school has outside security experts and the F-B-I working on the case, but has not described it as a ransomware attack.