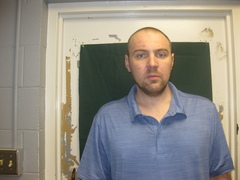 According to information form the Clinton County Sheriff’s Office, their K9 officer Merlin was called to assist the Lathrop Police during a narcotics investigation. During that investigation Merlin indicated the presence of narcotics inside a locked safe.

Once the safe was open officers found multiple baggies containing cocaine, heroin and codeine as well as syringes, razor blades and other drug paraphernalia.

Officers arrested 32-year-old Christopher L. Dekkers on charges of possession of a controlled substance, felony resisting or interfering with arrest, and possession of drug paraphernalia. Dekkers was booked into the Clinton County Jail to await $5,000 bond. 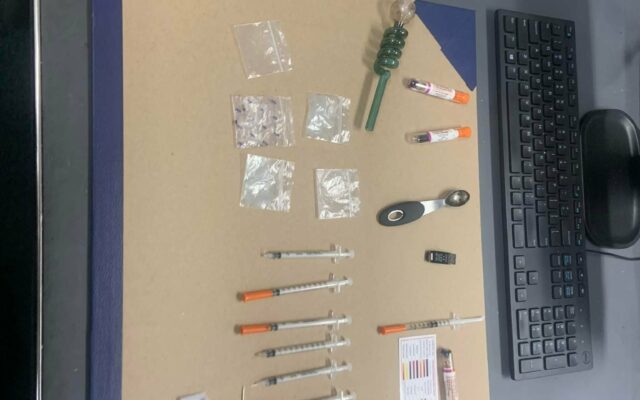 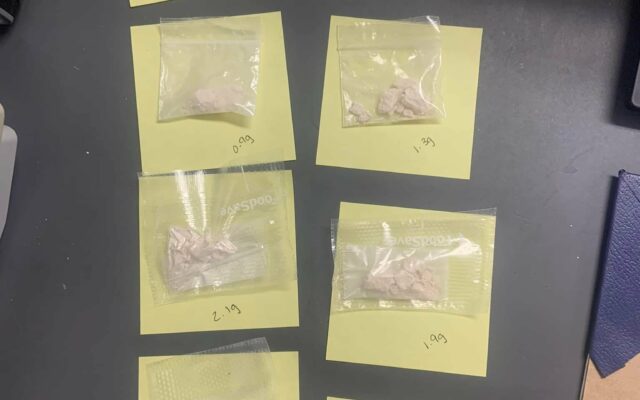