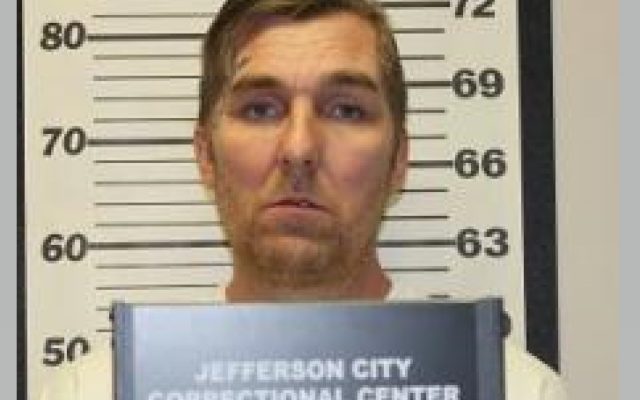 An Eagleville resident has been arrested on suspicion of burglary.

The Bethany Police Department reports that Tools Plus, located on Miller Street, was broken into on Sunday. Security camera footage captured the suspect who officers identified as 40-year old Jeffrey R. Parham of Eagleville. Officers executed a search warrant at Parham’s residence on Monday.

Parham is charged with Burglary in the 2nd degree and felony Stealing. He is incarcerated in the Harrison County Jail on a $50,000 bond.

According to court records, Parham has multiple prior convictions and has previously been incarcerated in the Missouri Department of Corrections on theft, assault and drug charges.