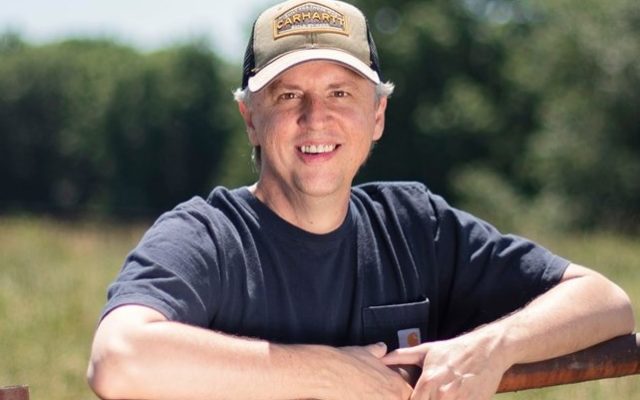 Missouri State Representative J. Eggleston announced that he will run for the State Senate seat currently occupied by Dan Hegeman in 2022. Hegeman is unable to run again due to term limits.

Eggleston is a resident of DeKalb County. He was elected as a State Representative in 2014.