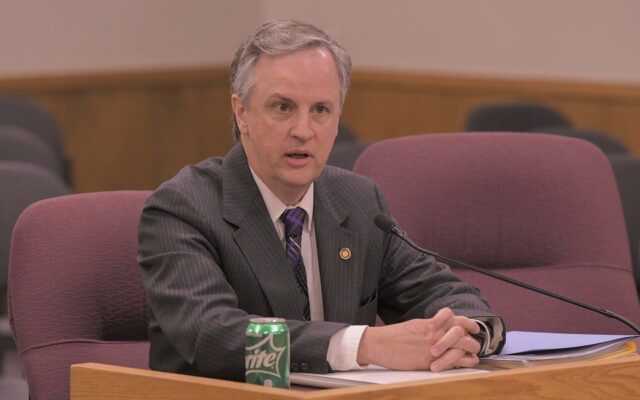 In 2019, legislation rolled back laws, not requiring inspections on vehicles that have fewer than 150,000 miles and are up to 10 years old. Eggleston says since the law was passed, Missouri roads have been no less safe.

Under House Bill 2499 all vehicles made since 2012 and having fewer than 150,000 miles would be exempt from safety inspections. Over time the requirements for inspections will naturally phase itself out.

Eggleston says there are 35 states which have no vehicle inspection requirements, including all states that border Missouri. He said it would be up to a potential buyer to decide whether to get an inspection on a vehicle they’re considering purchasing.

The committee has not voted on the bill.