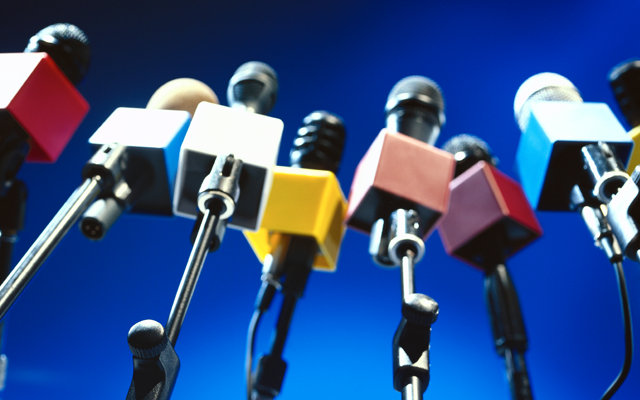 The Interim Committee on Oversight of Local Taxation, chaired by local state representative J. Eggelston, has announced they will hold their second hearing in St. Louis later this month.

Eggleston said the committee will hold multiple hearings over the interim to take testimony from citizens, businesses, and government officials on the impact of property taxes, sales taxes, use taxes, earnings taxes, and any other taxes under the heading of local taxation. The goals of the committee is to learn more about how current taxation methods affect Missourians, and explore possible improvements to those methods to better serve taxpayers and our state.

the prime topic of the August 30th meeting will be internet transaction taxes, followed by St. Louis County property taxes. If time permits, the committee will also hear discussion on any other local taxation issues.