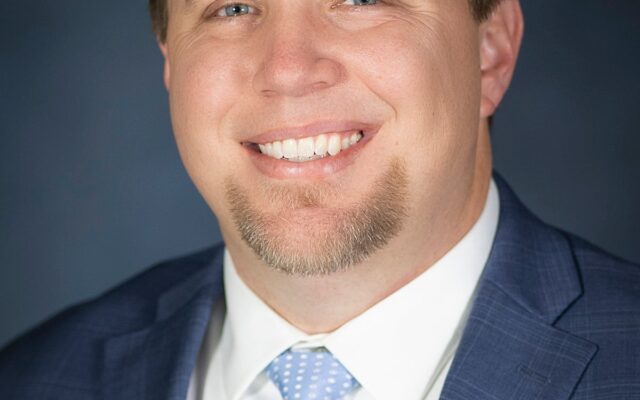 Missouri Farm Bureau has announced that Dan Engemann has been hired as its new Director of Regulatory Affairs.

Engemann is Chief of Staff to Senator Karla Eslinger, and previously served as Executive Director of the Coalition to Protect the Missouri River, where he advocated for flood control, navigation, and utilities along the lower Missouri River. Engemann also served on the staff of Congressman Blaine Luetkemeyer and worked at the Missouri Soybean Association and the Missouri Department of Agriculture.

Engemann was raised on a cattle and row crop farm near Hermann, where he still resides with his wife and three children. He succeeds Leslie Holloway who retired on December 31st after 26 years with Missouri Farm Bureau.