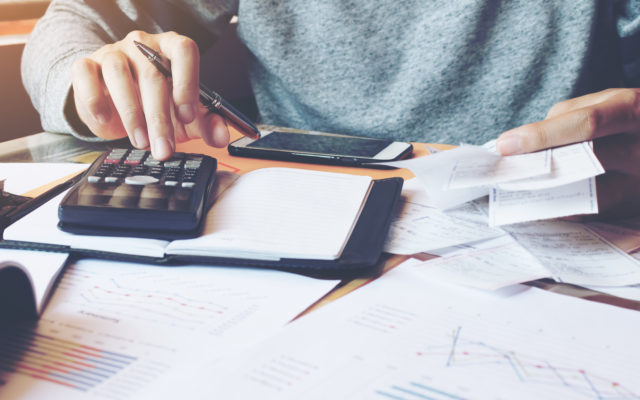 The Missouri Public Service Commission has approved a tariff filed by Evergy Missouri West which will adjust the fuel and purchased power adjustment clause (FAC) charge on the bills of its electric customers.

In its July 1, 2022 filing, Evergy Missouri West proposed to adjust the FAC to reflect changes in its fuel and purchased power costs, net of off-system sales revenues incurred by the Company for the six month period of December 2021 through May 2022.

In that filing, Evergy Missouri West proposed that approximately $31 million not be recovered through the FAC but instead be deferred to a Plant in Service Accounting (PISA) regulatory asset for consideration in a subsequent general rate case.

The Commission held hearings on that issue in September and in an order issued on November 9 denied that request. In response on November 21 Evergy Missouri West filed a tariff reflecting the decision in the FAC case and the Commission has now approved that tariff.

For a residential customer using 1,000 kWh (kilowatt-hours) of electricity a month, the FAC will increase by approximately $5.00 a month, effective December 1.