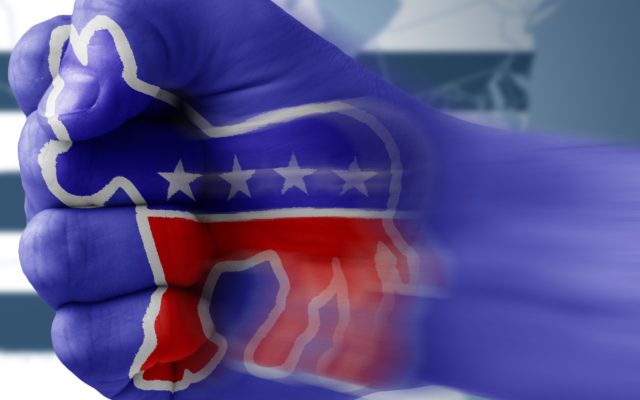 (Radio Iowa) A group of national Democrats may soon recommend that another state vote first as Democrats select their presidential nominee in 2024. Former Iowa Democratic Party chairman Scott Brennan is the only Iowan on the panel that starts meeting Thursday to recommend a schedule of state primaries and caucuses for 2024.

“There’s been a real move away from Caucuses by the Democratic National Committee. They view them as inherently undemocratic…and they complain that Iowa is just not as diverse as our Democratic Party writ large,” Brennan says, “so those things combined put us in a bit of a pickle.” The Iowa Democratic Party’s CAUCUSES have been the first presidential voting event since 1972. The first PRIMARY has been held in New Hampshire. Ray Buckley, chairman of New Hampshire’s Democratic Party, has taken a shot at another strike against Iowa — the days long delay in results from the 2020 Caucuses.

“We have held presidential primaries for over 100 years and not once have we had any reporting issues,” Buckley says. Party leaders have said voting should begin in states that reflect the diversity of the Democratic Party and be key toss up states for winning the presidency. Judith Whitmer, chair of the Nevada State Democratic Party, says Nevada fits those goals.

“As a diverse, accessible and union strong battleground state, Nevada represents the bright future of the Democratic Party,” she said. Minnesota is another state applying to take over Iowa’s lead-off spot. Ken Martin, chairman of Democratic-Farmer-Laborer Party, dismisses the idea his state’s weather in January would be too harsh for campaigning.

“March 1st, which is when our primary is now, there’s still a lot of snow on the ground and it’s still cold,” he says. “It’s not much different if you move it up a month or two.” Michigan Democrats say the Democratic sweep in this year’s elections in Michigan shows their state should kick-off the presidential campaign.