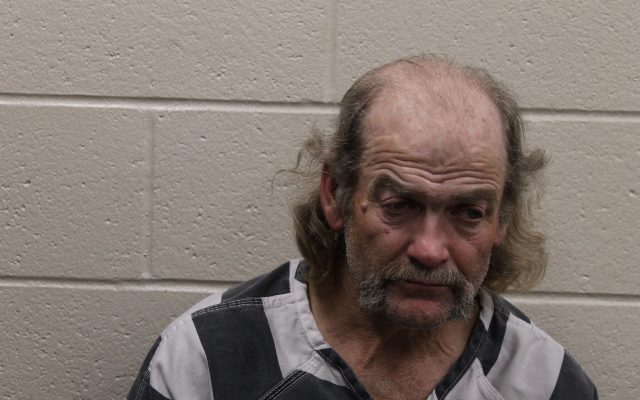 A Fillmore man was arrested earlier this week on multiple drug charges in Andrew County.

The Andrew County Sheriff’s Office says on Wednesday, May 12 deputies conducted a traffic stop on a vehicle after multiple lane violations and made contact with the driver, Chester R. Patterson of Fillmore. During that traffic stop deputies discovered Patterson in possession of what they called a “large amount of methamphetamine and heroin.” He was also found to be driving while revoked.

Patterson is being held at the Andrew County Jail on a $5,000 Bond.