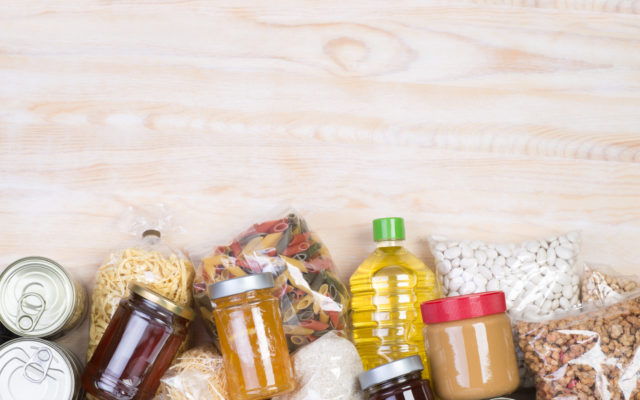 “As we go out to procure food, we’re seeing increased prices, a lack of what we need in the marketplace, but then also we have to contract for people to get it to us,” Book says, “so freight costs have also risen extraordinarily.” The Food Bank of Iowa is BUYING more food because the major food retailers and food processors that typically donate food are donating less because their inventory is down.

“People have gotten more comfortable with shelves being cleaned off at the end of the day, there’s just less food to rescue to get back into our food pantry network.” A retired Arizona businessman who volunteered at a soup kitchen came up with the food bank concept after a homeless woman told him she found edible food in the garbage behind a grocery store, but had nowhere to store it. Book says the concept is called food rescue.

“Keeping food out of landfills, working with food retailers to take that food that’s not sellable, but edible and putting it back into the system and so we so that via our smaller, frontline partners — our food pantries,” Book says. The Food Bank of Iowa supplies food pantries in 55 Iowa counties. Book made her comments during a recent appearance on “Iowa Press” on Iowa P-B-S.