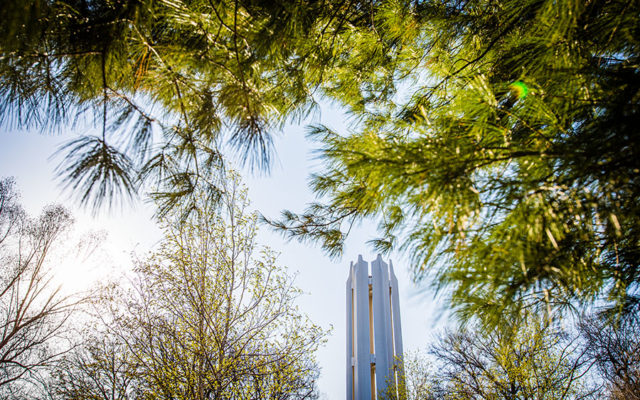 Northwest Missouri State University celebrated the opening of its Agricultural Learning Center last week and announced that its Forever Green fundraising campaign raised more than $55 million dollars. The effort was started in 2014 and originally sought to raise $45 million dollars for academic, scholarship, and student life initiatives. There were also donor-directed gifts. More than 18,000 donors from all 50 states, the District of Columbia, and 12 international locations contributed to the campaign.