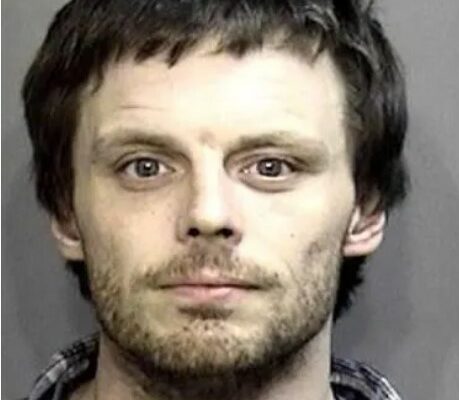 Irvin was arrested in May, 2019 while residing in Columbia, Missouri, for allegedly downloading child pornography from an internet site.   In 2014, Irvin ran unsuccessfully against Representative Vicky Hartzler for the U.S. Representative seat for the 4th Congressional District of Missouri.

Irvin entered a plea of guilty in the United States District Court for the Western District of Missouri-Central Division in October, 2021 to receipt of child pornography.   In the plea agreement, Irvin admitted to possessing pornographic videos and images with children as young as two years old.  Authorities say over 600 images were located on Irvin’s computers and devices.

The penalty Irvin faces is not less than five years and a maximum of twenty years in Federal prison and up to life of supervised release.  Irvin has been in custody of the U.S. Marshal’s Service since October 2019 after his original bond was revoked and he was arrested in California.