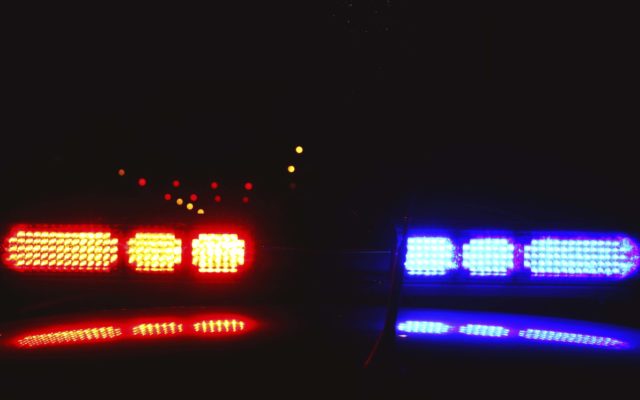 Four teenagers were injured in an accident in Carroll County.

They were on County Road 250 east of County Road 227 driving too fast for the conditions according to the report. At 1:15 early Saturday morning, the driver lost control and the vehicle left the road.

No one was wearing seatbelts. Gregg and Myler suffered serious injuries with Myler transported to Research Medical Center and Gregg taken to Truman Medical Center.

The other occupants suffered a minor injury and were taken by private vehicle to Carroll County Memorial Hospital.

The driver, Thessaly Myler was charged with a DWI,