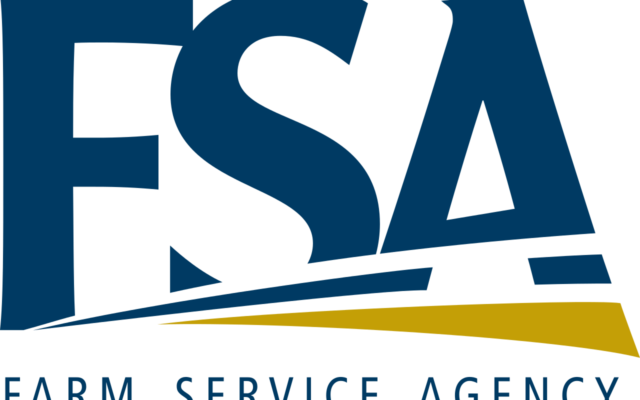 The Farm Service Agency has announced that nominations are being taken for county committee members between now and August 2nd. The nomination period began on June 15th. The nomination forms for the 2021 election must be postmarked or received in the local FSA office by August 2nd. Agricultural producers who participate or cooperate in a USDA program, reside in the Local Administrative Area, or LAA, that is up for election this year, and may be nominated for candidacy for the county committee. A cooperating producer is someone who has provided information about their farming or ranching operation to FSA, even if they have not applied or received program benefits. Individuals may nominate themselves or others and qualifying organizations may also nominate candidates.

The committees are made up of three to 11 members who serve three-year terms. Producers serving on FSA county committees have input regarding the day-to-day operations of the agency. The FSA provides input that aids the FSA in carrying out disaster, conservation, and commodity and price support programs, county office employment and other agricultural issues.