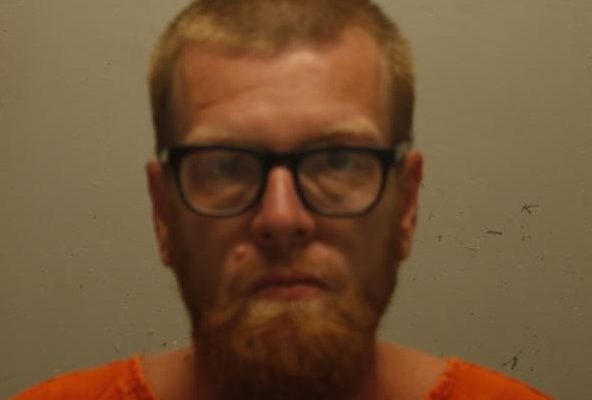 A Gallatin man is incarcerated on three felony charges.

The Daviess County prosecuting attorney filed the three charges on Monday against 40-year old Leo Ray Davis for failing to register as a sex offender.

Davis was taken into custody yesterday and is incarcerated in the Daviess-DeKalb Regional jail. Bond has been denied.