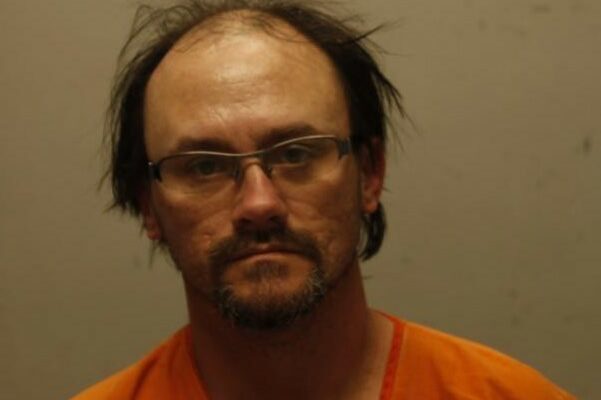 A Gallatin man is in custody pending the filing of formal charges after an investigation by the Daviess County Sheriff’s Department.

Forty-four year old Henry Holcomb was arrested by law enforcement for failing to register as a sex offender and a felon in possession of a firearm.

According to information provided by the Missouri State Highway Patrol, Holcomb was convicted of sexual misconduct in 2000 in Nodaway County.

Holcomb is being held in the Daviess-DeKalb Regional Jail.