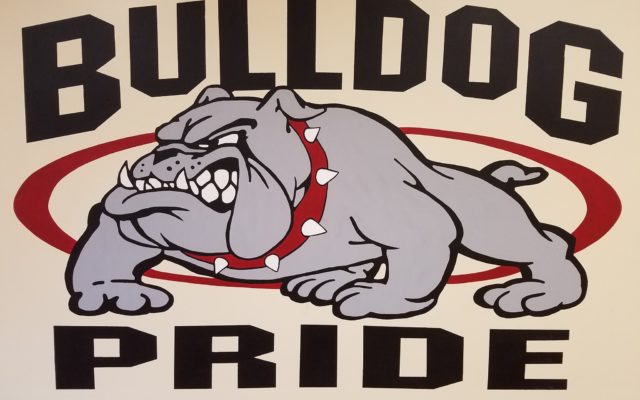 President Donovan called the meeting to order at 6:00 p.m., with 6 members present.

Having no further business, at 8:42 p.m. the Board voted to adjourn on a motion by Dowell, Bird
seconded. Bird, yea, Bradford, yea, Critten, yea, Donovan, yea, Dowell, yea, Heldenbrand, yea, and
Riley, absent.