Galloway Will Not Seek Re-Election in 2022 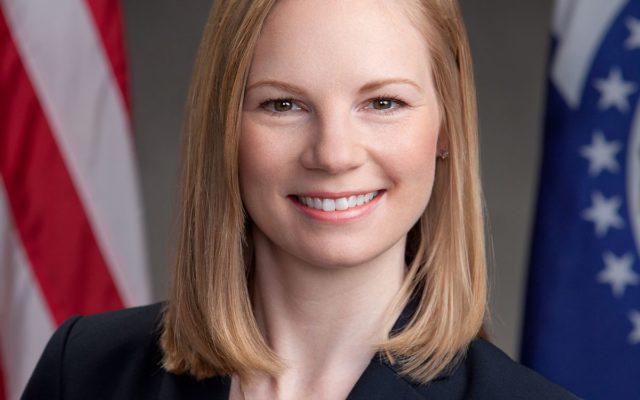 Missouri State Auditor Nicole Galloway has announced that she will not run for re-election or for any other office in 2022.

In the announcement made today, Galloway said that she has missed countless family events, little league games and school activities over the past decade due to her public service and that she is ready for the next chapter of service and life with her family.

Galloway served as treasurer of Boone County from April 2011 until her appointment as state auditor 4 years later. She made an unsuccessful run for Governor against Mike Parson in the 2020 gubernatorial election.

Galloway resides in Columbia with her husband and three sons.