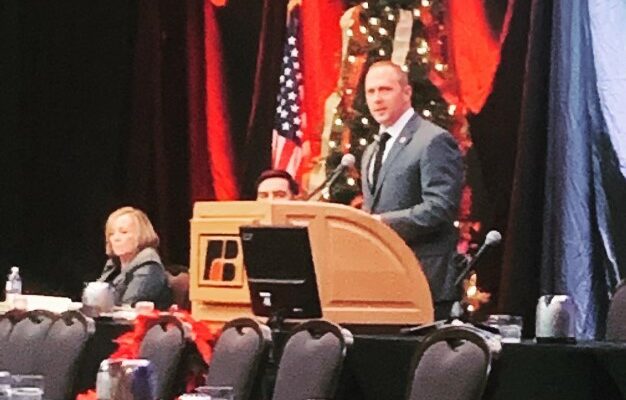 The vote took place today at the 2022 Annual Meeting at Osage Beach.

The annual meeting began on Saturday and concluded today with the election of president and directors.