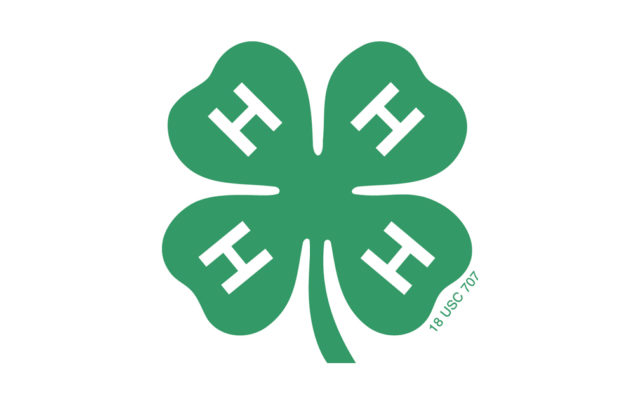 The Gentry County Livestock Show was one of the early shows for the season. It was held at Albany this week.