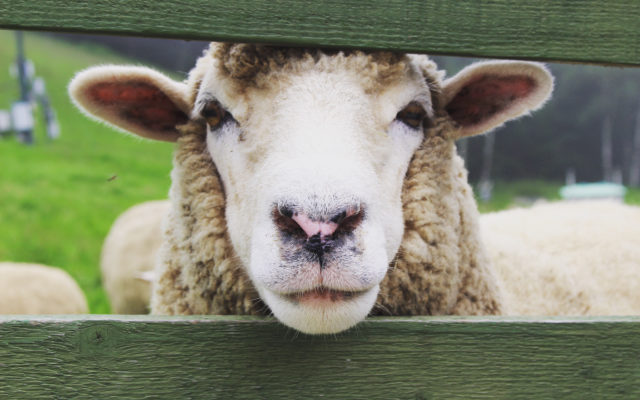 The Gilman City Fair began Thursday with the first of the animal shows. The Goat Shows and the Sheep Shows were held at Gilman City.