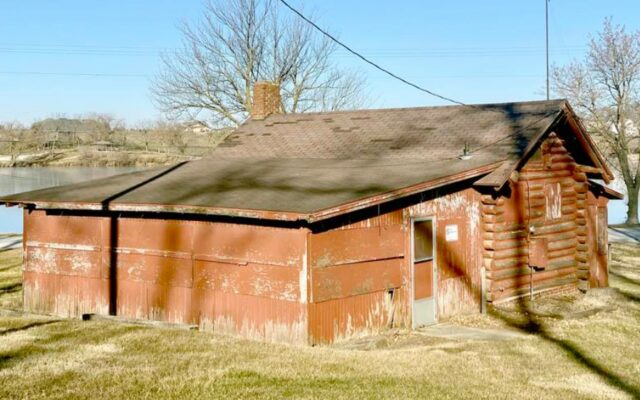 CRESTON, Iowa (AP) — A group of Girl Scouts tied to a southwestern Iowa cabin since it was built nearly 100 years ago is hoping to save the building from being demolished.

Creston’s Parks and Recreation Board is threatening to raze the cabin that sits in the city’s McKinley Park if the structure isn’t restored by spring, television station WHO 13 reported.

Audrey Wright, the Union County Girl Scout service unit manager, said the cabin was built in 1925 by the local Rotary Club from telephone poles taken down from around the town, and the Girl Scout troop has been using it for camping and activities ever since.

“That’s their history. This is Creston’s history,” Wright said.

But the water main supplying the cabin is made of clay, she said, and the city is requiring it to be replaced for water service to continue to the cabin. The cabin’s walls have also begun to crumble as it has sat empty for nearly two years since the COVID-19 pandemic began, and snow has been piling up inside the building.

A Facebook page titled “Save the Girl Scout Cabin at McKinley Park” is soliciting donations to repair the cabin in hopes of saving it. The Union County Girl Scouts was set to meet with the parks and recreation board on Tuesday to discuss the cabin’s future.