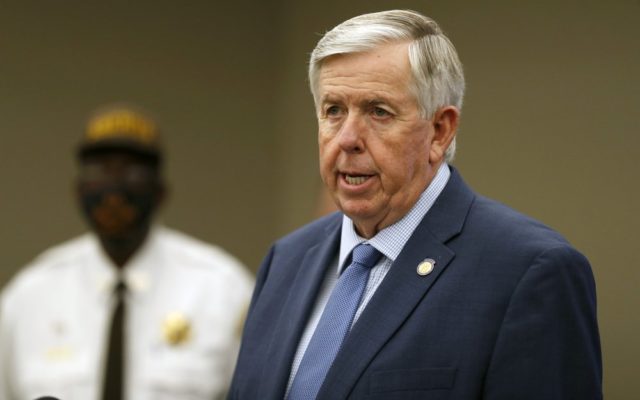 (Missourinet) Gov. Mike Parson’s administration is appealing a major court decision calling on him to resume contract talks with labor unions representing some of the lowest-paid government workers in the nation.

The St. Louis Post Dispatch is reporting that in May, Cole County Circuit Judge Jon Beetem ruled that a 2018 law, signed by former Gov. Eric Greitens on his final day in office, was unconstitutional and does not restrict collective bargaining. Beetem directed the state to resume contract talks in good faith with the unions. He also ordered state agencies to begin processing grievances workers had filed over the past three years. Last week, Attorney General Eric Schmitt’s office, acting on behalf of the Republican administration, filed a notice with the court that it would appeal Beetem’s decision, setting up another round of legal wrangling that will delay future collective bargaining talks.