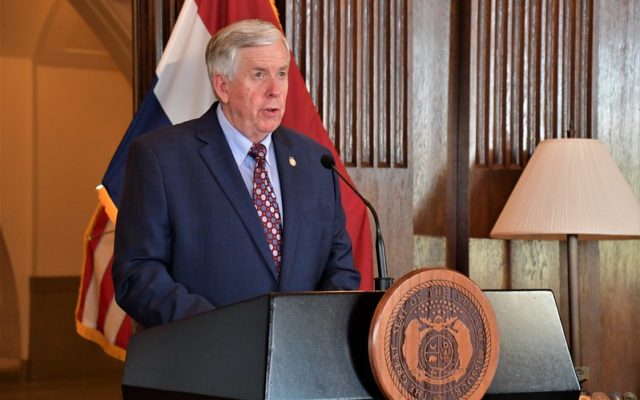 Missouri Governor Mike Parson granted 18 pardons and one commutation of sentence last week. The names of those receiving the pardons and commutation were released yesterday. The sentence of Germal Kelly was commuted. Kelly has been in prison on numerous drug charges.

Alex Ashcroft, the nephew of John Ashcroft, the former Missouri Governor and U.S. Attorney received a pardon from his 1992 marijuana conviction after officers found dozens of marijuana plants in an off-campus residence where he resided.

Other who received pardons are: