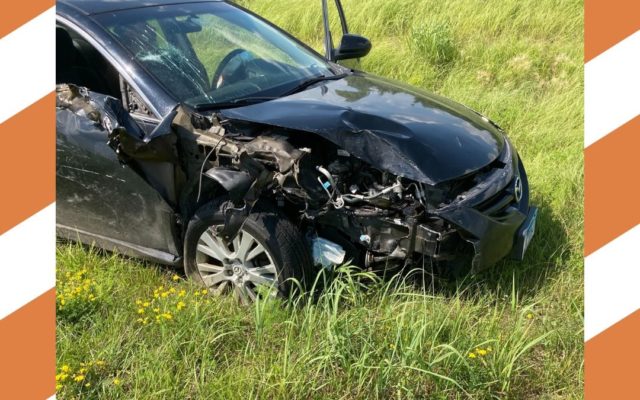 Governor Mike Parson says October 22 is Buckle Up Phone Down Day in Missouri to encourage Missourians to take two simple actions to save lives on the state’s highways – fasten their seat belts and put their phones down while driving.

For the fifth straight year, the Missouri Department of Transportation and the Missouri Coalition for Roadway Safety, along with safety partners throughout the state, will mark Buckle Up Phone Down Day to encourage better driving behaviors.

Missouri’s 2021 Seat Belt Usage Survey showed 88% of vehicle occupants use a seat belt, matching the highest rate the state has ever recorded.

But the unbuckled 12% make up a majority of the state’s roadway fatalities, which spiked in 2020 despite a decrease in traffic volume. More than two-thirds of the drivers and passengers killed in traffic crashes last year were not wearing a seat belt.

Cellphone use continues to be one of the most concerning behaviors for all roadway users.