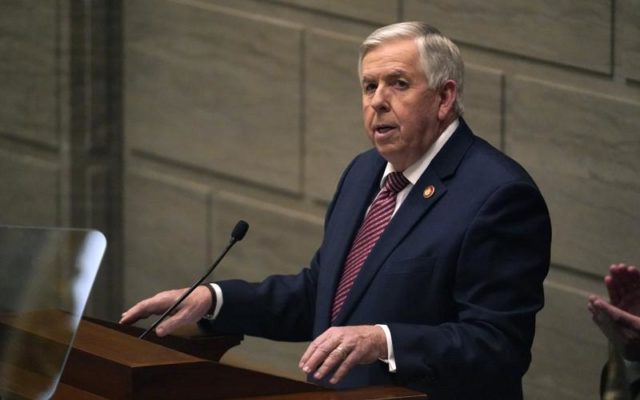 The new law, sponsored by Barbara Washington, a Democrat from the Kansas City area, designates the observation during the third week of September.

The governor says the athlete provision is getting the spotlight and doesn’t want HBU Week to get buried in the headlines. 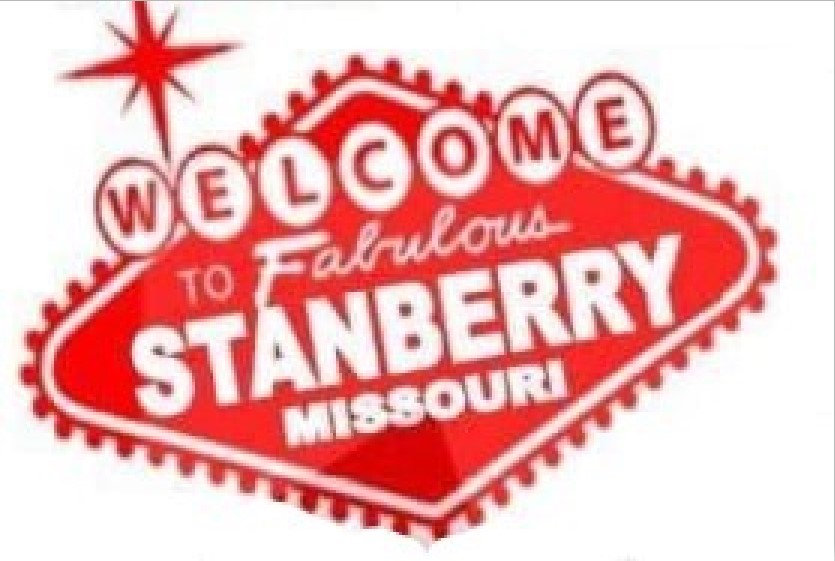 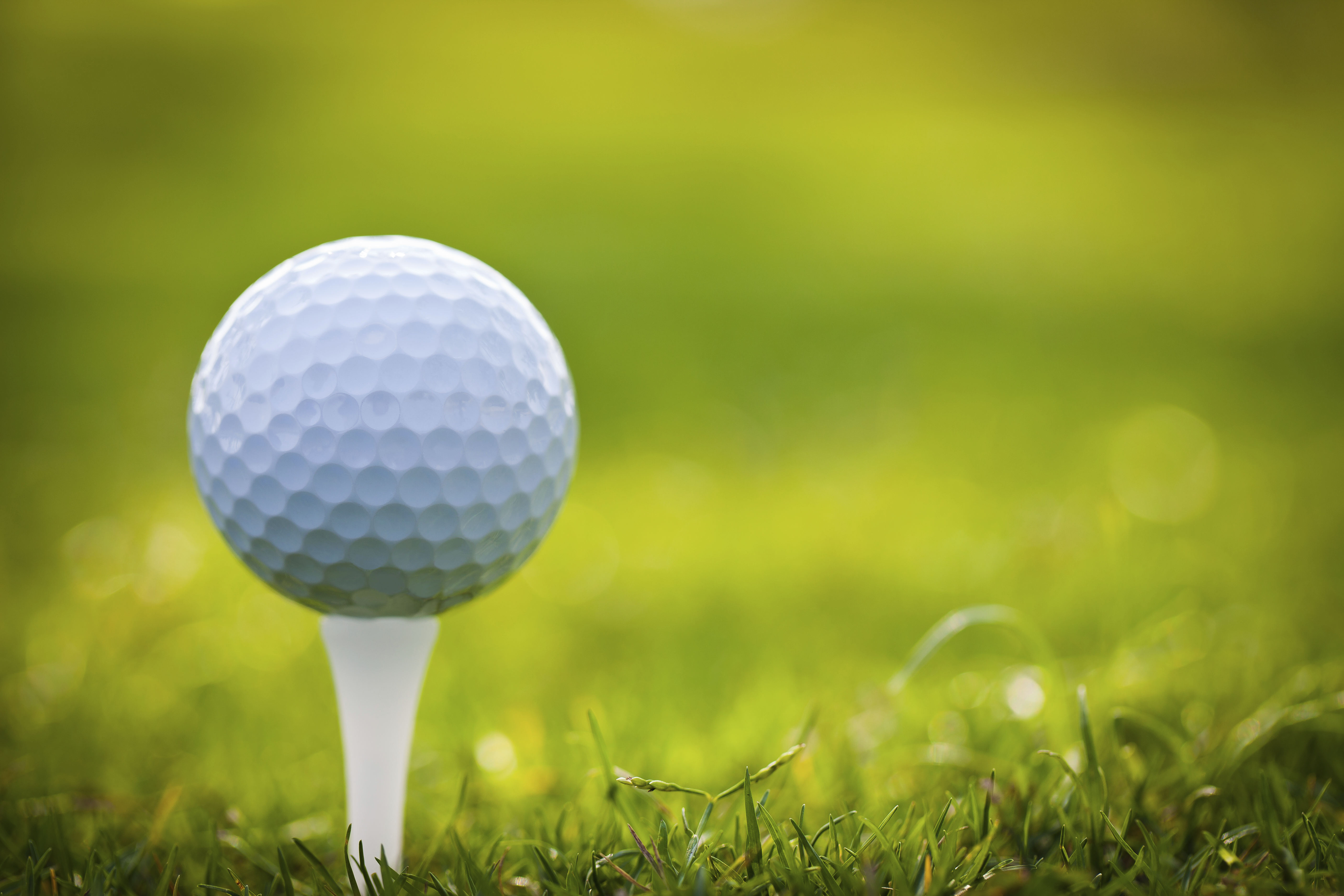 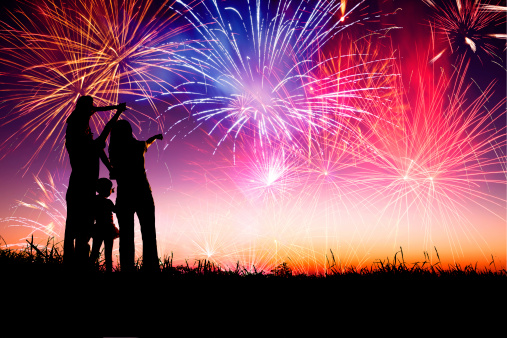 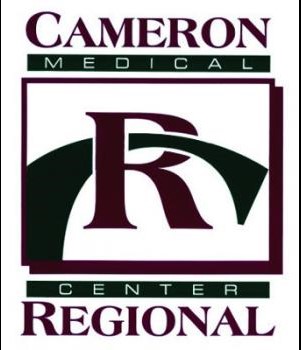 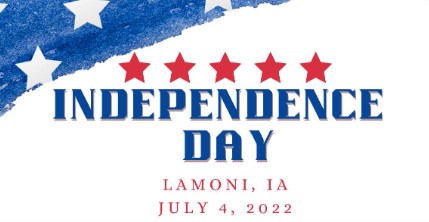 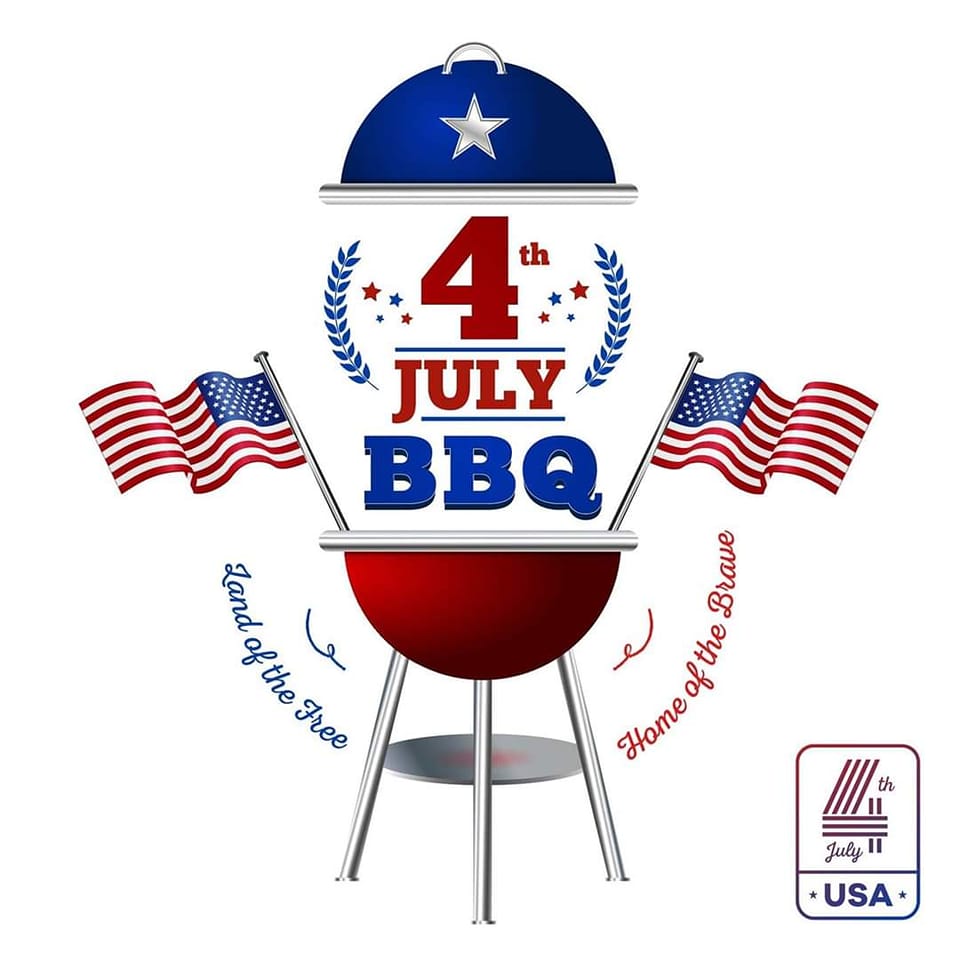 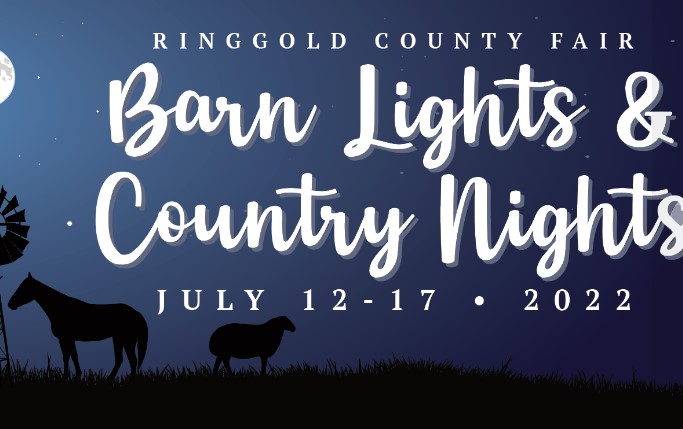 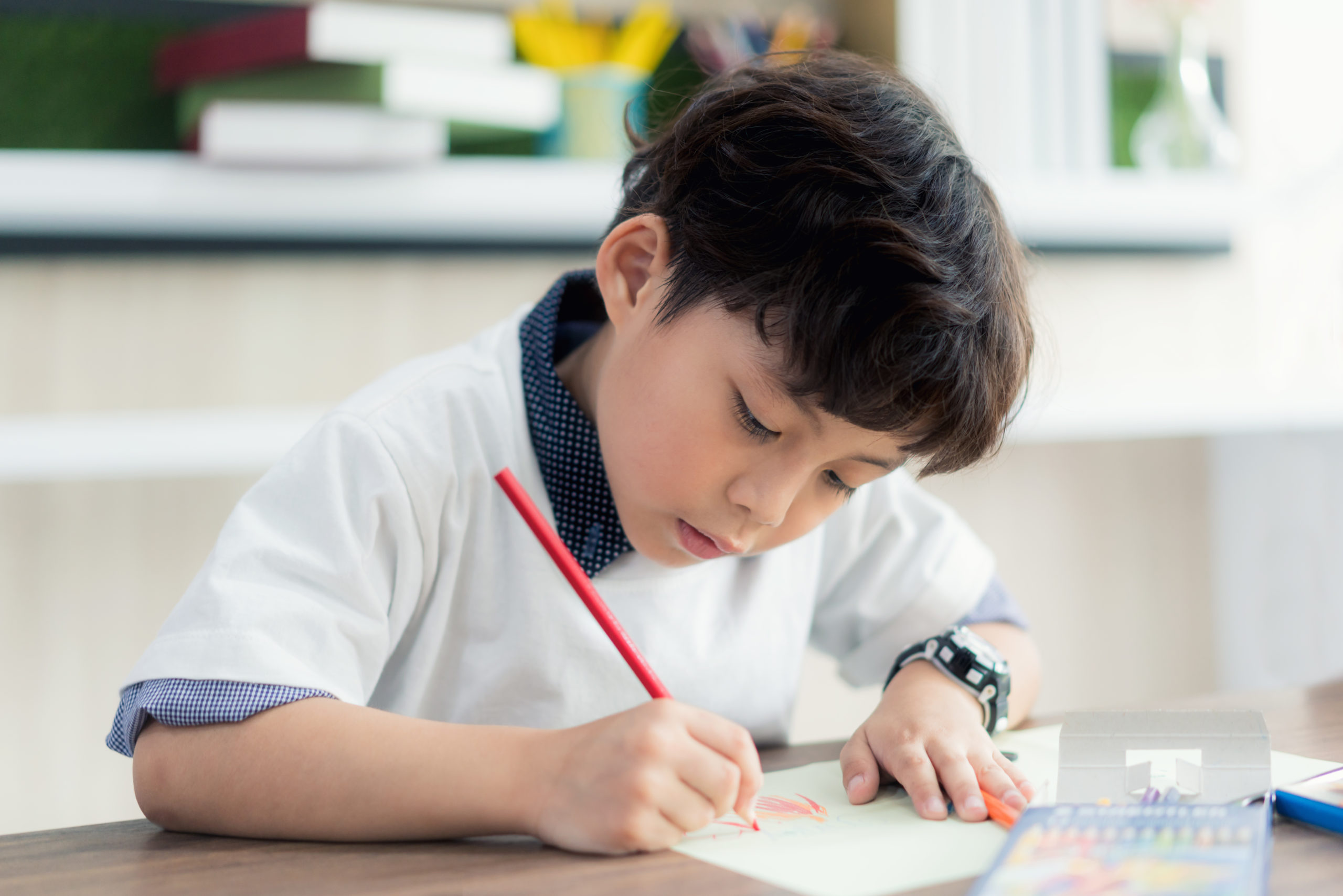 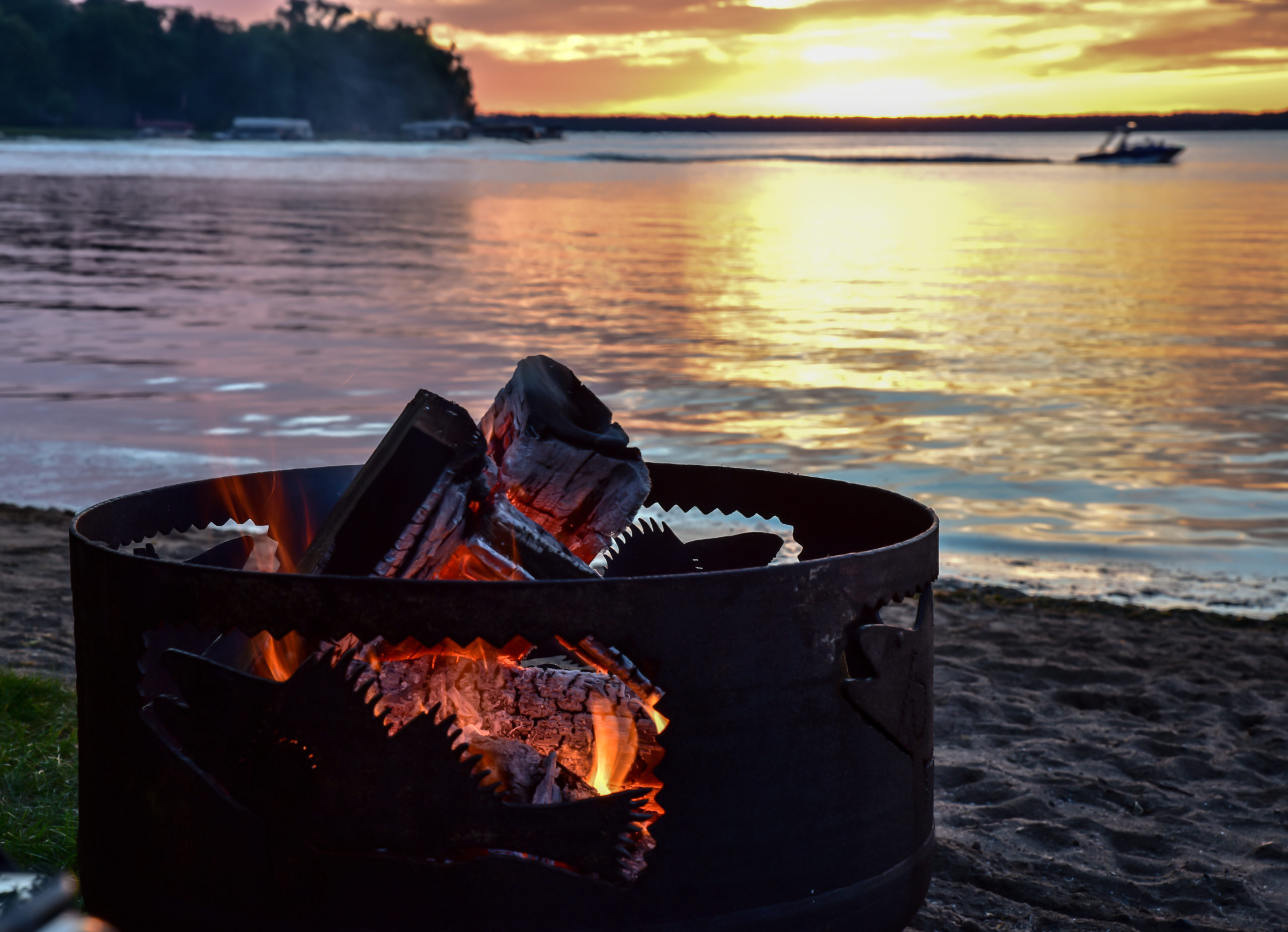