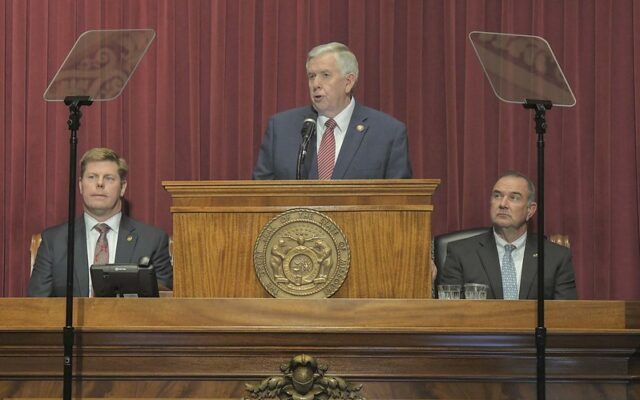 Missouri Governor Mike Parson detailed some of his objectives regarding education and the money which will be spent towards those objectives in budget recommendations made before Missouri lawmakers on Wednesday in Jefferson City during his State of the State Address.

Higher Education funding proposals were included in the recommendations made by Governor Mike Parson during his State of the State Address on Wednesday afternoon.

Other details announced during the presentation included $3 million for Apprenticeship Missouri, $2.2 million to modernize Missouri Job Centers, and $500,000 for the Jobs for America’s Graduates.