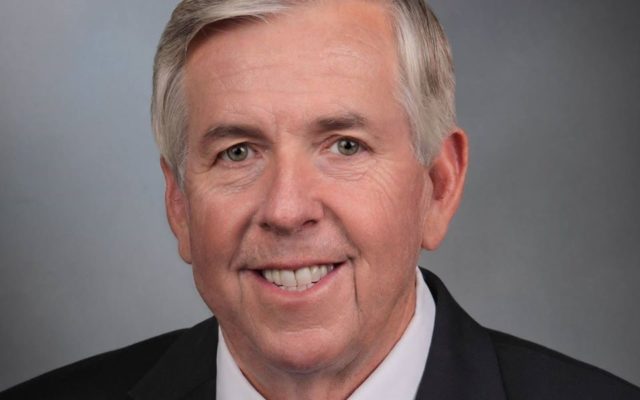 When the Lawson picnic kicks off this Thursday evening as part of the City’s sesquicentennial celebration one of the State’s biggest dignitaries will be in attendance.

The City of Lawson has officially announced Governor Mike Parson will help open the celebration Thursday evening as the keynote speaker at the Lawson Picnic opening ceremonies. It will be the first time since the 1990’s a sitting Missouri Governor has visited the city.

Governor is expected to speak about the history of Lawson and how the town has continued to progress and thrive for 150 years. He will discuss new developments happening within the city and the important role small towns across the state play in the landscape of Missouri.

The event will include numerous other dignitaries from every level of the government.

The Lawson Picnic opening ceremonies will be held at the Lawson City Park, beginning at 5:00 P.M. Thursday, July 8th.

Mike Nolker and Tosha Jackson were our guests on KKWK’s Breakfast Club July 1 discussing the Lawson Picnic and 150th birthday. Listen to that interview by clicking here