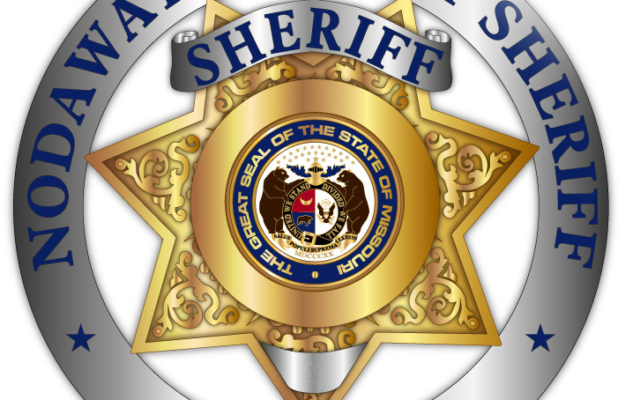 The Nodaway County Sheriff’s Department and the Missouri State Highway Patrol were 2 of 19 agencies approved for part of $1.8 million in grant funding to investigate and prosecute crimes against children.

Governor Parson announced grant awards of $191,905 for the Nodaway County Sheriff’s Department and $50,176 for the Missouri State Highway Patrol. The funding comes from the Missouri Crimes Against Children/Sex Crimes COVID-19 Funding Opportunity that comes through the Missouri Department of Public Safety.

The funding can be used to hire additional investigators and prosecutors, training, and computer software and equipment to investigate crimes against children.

In July, Governor Mike Parson announced Missouri state government was making available a total of up to $2 million in additional funding opportunities to better detect, investigate, and prosecute crimes committed against children during the pandemic. Across the nation, agencies that assist and support children had reported vulnerable children were at greater risk of being victimized during the pandemic, when more people were isolated and there were fewer opportunities for potential crimes to be reported and investigated.