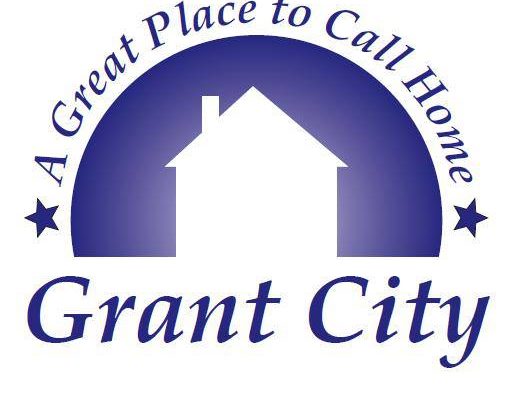 Grant City’s Board of Aldermen approved the ordinances that establish new water and sewer rates for city customers during their May meeting. The new rates will reflect increases for the services and will create new base rates and new rates per thousand gallons for customers. A letter will go out with the July bills regarding the rate increases.

Pool admission prices have changed for the Grant City Pool. The Daily Admission for those 4 years old and older will be $5.00. Those 3 years and younger will be free. The Individual Pass will cost $65.00. A Family Pass will be $125.00. The Family Pass will include 5 family members residing in the same home. Each additional family member in the same home will cost $15.00. Swimming lessons will be in the 3rd and/or 4th week of June. Concession prices were also reviewed.

The city has been contacted by Brad Ross about establishing a memorial for Jim and Louise Ross by installing 3 RV parking spaces at the Grant City Golf Course. He also contacted the council about providing utility services, implementing stay limits, and restricting tents. The Golf Course would receive revenue and pay the bills. The city informed him that a zoning variance will be required.

Mayor Debbie Roach would also like to look at zoning for the city. Research will be done if multiple zones can be in place for one area and what the requirements are for the city to change zoning.

The Mayor also informed council members of new state rules regarding the operation of the dog pound. The state would prefer the city to spay or neuter dogs that have been impounded before releasing them to the owner or adopting them out. Council members did discuss the collection of fees incurred.

The council reviewed a public meeting program presented by Chris Healy. A contract will be provided to the city for their review.

The Grant City Council plans to put considerations of a Tiny House Ordinance on a future agenda.