Greitens: “Ex-Wife Met with Political Operatives” Prior to Claims of Abuse 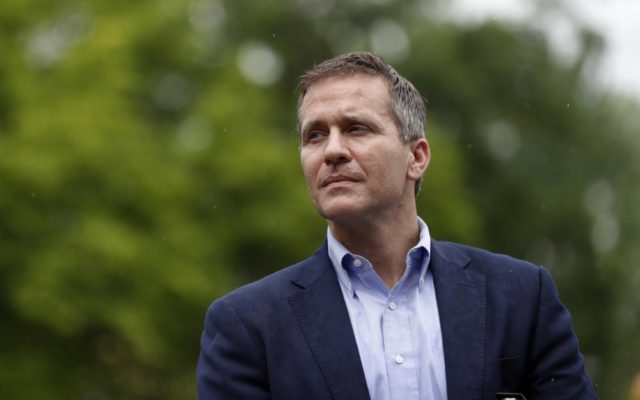 (Missourinet) Missouri’s U.S. Senate candidates from both sides of the aisle are calling for Eric Greitens to quit his pursuit of the Republican senate nomination.  His former wife has accused him of domestic violence and being mentally unstable.

Joey Parker tells us about the complaints and fallout.

“In a Missouri court filing, Sheena Chestnut Greitens accuses her ex-husband of knocking her down in April 2018 and taking her cell phone, wallet, and keys so she could not call for help or leave.
She also accuses the former governor of using physical violence toward their children including hitting one in the face and yanking the child around by his hair.

She claims Eric told her he did take the infamous blackmail photo of the hairdresser with which he had an affair and that he threatened to kill himself if Sheena did not give him public political support during the the events that led up to his resignation.

Fellow U.S. Senate Candidate Vicky Hartzler was among the first to call for Greitens to drop out.

(Hartzler: “It’s time for Eric to get out of the senate race…and get professional help.”)

The Greitens’ campaign denies the claims and says he’s a good father. Greitens defended himself on Steve Bannon’s show Monday.