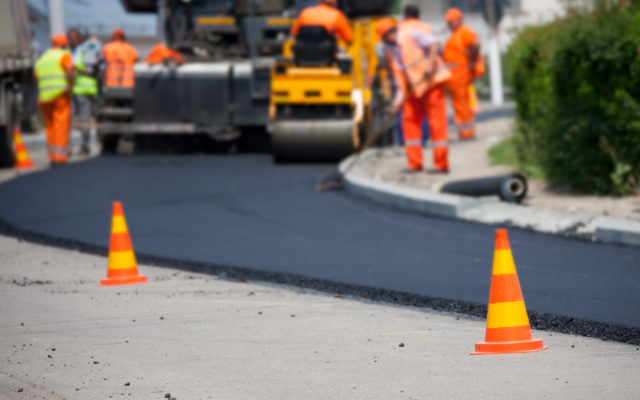 A groundbreaking ceremony for a new interstate exchange in Kearney has been scheduled.

The Missouri Department of Transportation and the City of Kearney will host the groundbreaking ceremony at 11 A.M. Tuesday, April 12 to mark the start of construction on a new Interstate 35 interchange at 19th Street. The ceremony is open to the public and will take place at the Kearney Water Tower, which is located at 1306 Watson Drive, in Kearney.

This project will cost approximately $27 million dollars to construct and will feature a new interchange at I-35 and 19th Street (144th St.). The new interchange will cross over I-35 and will include ramps to and from the interstate.

The project will also include a Diverging Diamond, the second one in Clay County. It will also feature two separate roundabouts, new bike lanes, along with a walking trail and sidewalks.

This is a cost-share project with the City of Kearney and MoDOT.