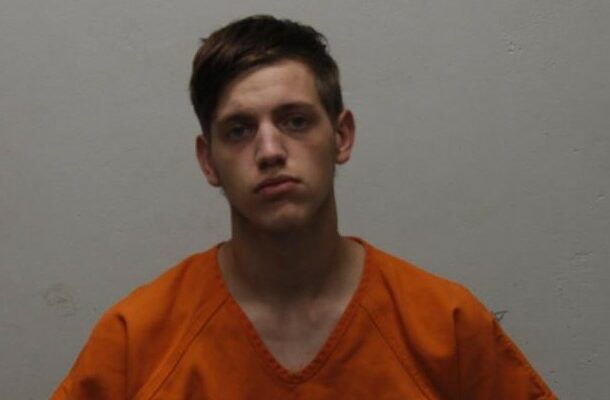 KINGSTON,  MO – A 19-year old Hamilton man is in custody after being formally charged with three felonies in Caldwell County.

Myers was charged last August in DeKalb County with rape, sodomy, and assault.  At that time he was reported to be residing in Stewartsville. According to the Missouri Courts website, those charges are no longer pending.