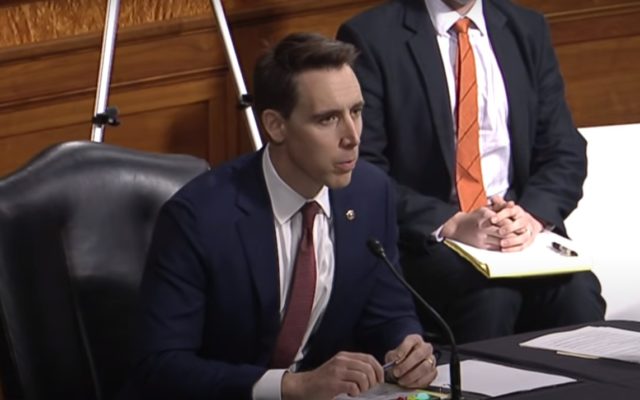 (MISSOURINET) –  Missouri U-S Senator Josh Hawley isn’t saying much about Donald Trump’s social media post last weekend, in which the former president suggested suspending the U-S Constitution in order to overturn the 2020 election results and restore him to the White House:

That accusation is based on the release of internal Twitter emails that showed Twitter employees debating whether they should suppress a New York Post story in 2020 about the laptop belonging to President Biden’s son, Hunter. For the record, Hawley says he opposes suspending the U-S Constitution.