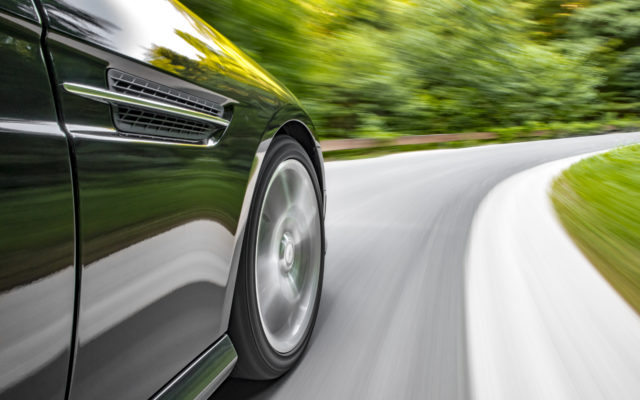 A high-speed driver was arrested in Harrison County after he was found in possession of drugs.

The arrest took place Tuesday at 8:15 pm according to a report from the Missouri Highway Patrol.

Both were booked into the Harrison County Law Enforcement Center for a 24-hour hold.