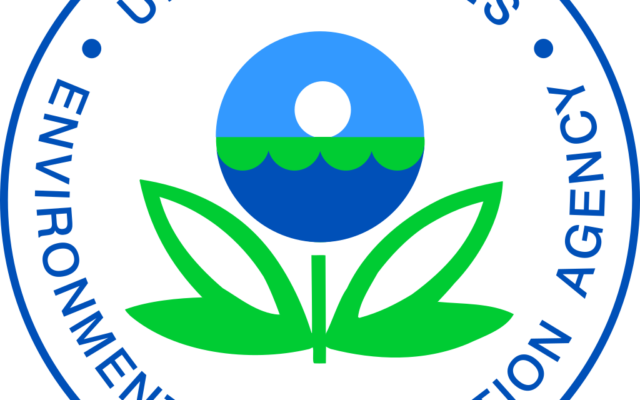 (Radio Iowa) The three Iowa Republicans serving in the U-S House are criticizing the EPA’s move to repeal Trump-era water quality rules and write new ones. Congresswoman Ashley Hinson of Marion says the rules that became final during the last year of Trump’s presidency protect farmers from government overreach.

“The Navigable Water Protection rules provided some certainty to our farmers and producers here in Iowa and across the US,” Hinson says. “I firmly believe that bureaucrats who’ve never set foot in Iowa should not be able to regulate our ditches and ponds on our farms.” President Biden’s EPA administrator has said the agency intends to write new rules that protect water quality, but don’t overly burden small farmers. Hinson and Congresswoman Mariannette Miller-Meeks of Ottumwa are co-sponsoring a House Resolution that would prevent the EPA from adopting Obama-era water quality rules.

“The Waters of the US rule that was so harmful to Iowa’s farmers,” Hinson says. Congressman Randy Feenstra of Hull is also a co-sponsor of that resolution Feenstra says a return to the Obama Administration’s water quality rules would result in unnecessary and costly government regulations for Iowa farmers. Critics of the Trump Administration’s water quality rule say it removed a quarter of US waterways and wetlands from federal oversight and endangered public drinking water supplies.