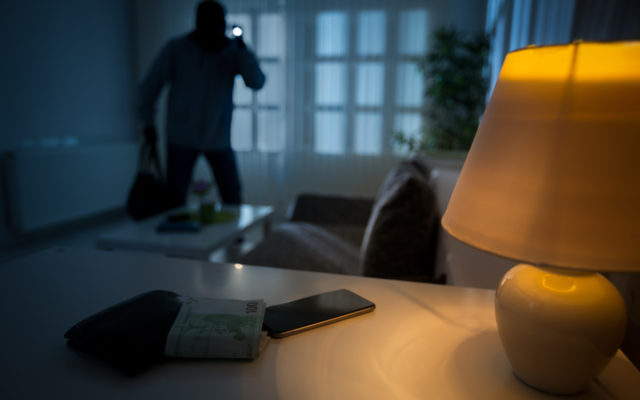 UPDATE:  Nodaway County Prosecuting Attorney Caleb Phillips has charged 41-year old Scott William Baudler with felony driving while intoxicated and felony property damage.  Baudler is alleged to have been located by deputies inside a residence on Jet Road, east of Maryville during an early morning home invasion.  Baudler is a resident of Stuart, Iowa.  He is being held in the Nodaway County Jail.

On Wednesday, April 21, 2021, at 2:32 AM a homeowner reported to a 911 Operator that he had an intruder in his home. Deputies responded to Jet Road and found a 41-year-old male suspect at the home.

The suspect had forced his way into the home and he was taken into custody. The homeowner was not harmed. A probable cause statement was submitted to the Prosecuting Attorney who is expected to file charges. The suspect’s name will not be released until charges are filed. The homeowner and suspect did not know each other.