Hugh Hewitt Says He is Afraid Greitens will be “Todd Akin 2.0” 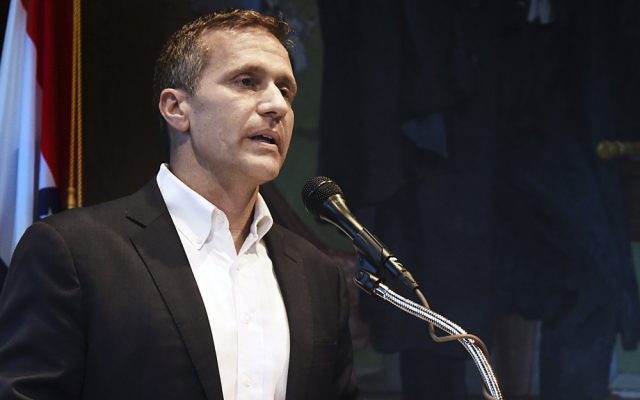 Greitens joined Hewitt’s show to talk about his run for the U.S. Senate in Missouri. Akin, a former Missouri congressman, said in a 2012 interview that the female body can prevent pregnancy in cases of “legitimate rape.” Hewitt said a Missouri House investigation found Greitens is “guilty of half rape” and he’s afraid that material will show up in an ad.

Greitens said Hewitt was repeating the “same kind of Lincoln Project attack points.” He resigned as governor in 2018 after a variety of allegations, including one that he took a half-nude photo of his former mistress without her permission.