“In Custody” Death Being Investigated in Clinton County 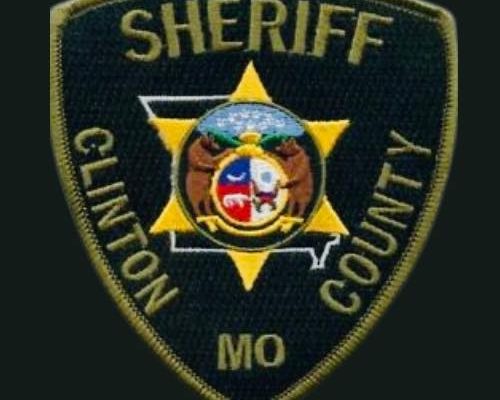 Clinton County Sheriff Larry Fish today (Friday) has announced an investigation will be conducted into an “In Custody” death.

According to the release, on Thursday, April 14 an inmate at the Clinton County Detention Center, Joseph Doran, was pronounced dead at the detention center. Doran was being held on two charges of Class B felony child molestation in the 2nd degree with a child under 12 years of age.

According to Sheriff Fish, Doran was under hospice care on April 1, 2022 when the court ordered that he be taken into custody. Online court records show Judge Darren Adkins ruled on March 31 “Defendant has violated the terms and conditions of his bond sufficient to revoke same and issue a warrant for his arrest. Bond denied.”

Sheriff Fish adds, Doran was still under hospice care when he died April 14.

An autopsy has been ordered by the Clinton County Coroner due to the death being “in Custody”. The Clay County Sheriff’s Office will help conduct the investigation.