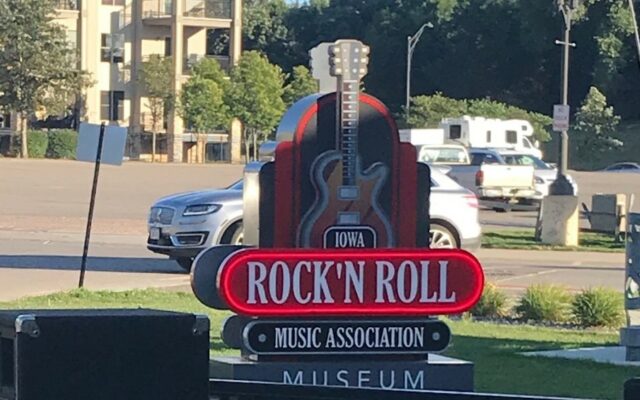 (Radio Iowa) This year’s inductees into the Iowa Rock ‘n Roll Music Association Hall of Fame are being announced. Association president Ralph Kluseman of Dubuque says this year’s crop of honorees is nothing short of outstanding.

“We celebrated our 25th year last year and now we’re starting our 26th season and, obviously, this class of 2023 is just building on all of that success we’ve had over the years here because we’ve got so much talent in Iowa,” Kluseman says. “The biggest challenge we’ve got is trying to find a way to get everybody honored because every year, the nomination process seems to grow larger and larger.” Since the organization was incorporated in 1997, more than 500 entities and over 19-hundred individuals have been inducted in the hall or won awards. Inductees must have a minimum of 25 years of experience in the music industry.

“We’ve got all these categories, between the Band category, the Border Band category, the Out-of-State Band category, the Promoter category, the list goes on,” he says, “the Individual category, Women Who Rock, DJs, Radio Stations, Support Person, then we’ve got the Lifetime Achievement Awards.” This year’s Labor Day weekend concert series will kick off with a Rock the Roof show in Arnolds Park on Thursday, August 31st. The following night, the audience will hear from a band that’s been together nearly four decades.