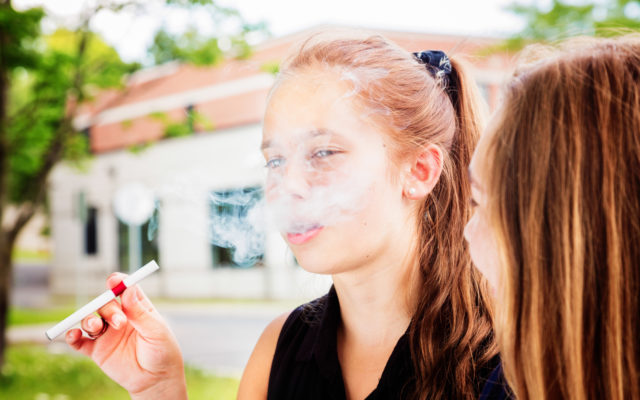 (Radio Iowa) Iowa’s Attorney General has announced a settlement with an electronic cigarette maker over the company’s advertising.

The AG’s office says JUUL Labs has agreed to pay the state five million dollars over four years after allegations the company promoted the electronic devices to those under 21 in violation of Iowa’s Deceptive Trade Practices Act. The agreement has JUUL sending more than one million dollars to the Department of Health and Human Services each of the next fours years to help Iowans quit using e-cigarettes, fund prevention programs, and help adopt age-verification technologies. The company has also agreed to change the way it promotes and sells its products in Iowa.