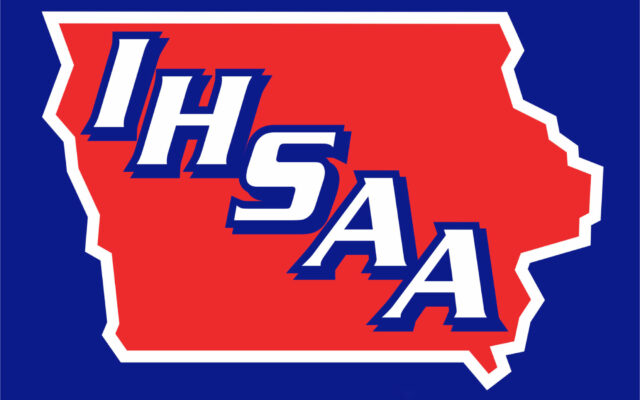 (Radio Iowa) The State Board of Education has approved a change in the bylaws of the organization that oversees boys high school sports to allow them to consider a school’s socioeconomic status for football classification. Iowa High School Athletic Association executive director Tom Keating, says they would reduce a school’s enrollment by 40 percent of their free and reduced price lunch numbers to determine which class they are in. The goal is to balance out numbers.

“The difficulty with football is size and the physicality. In basketball, maybe I can play a freshman or two against your juniors and seniors — in footballs people are less likely to want to do that,” Keating says. He says he has talked with other states that have tried something similar.

“They believe that they’re most challenged schools have been assisted by this. They say this has not had a major overhaul of football in their state,” Keating says. “But it has helped those schools that have been in dire straits, so to speak, where they’re not winning games and their, their margin of losses is significant.” He says between 20 and 25 will go up and 20 and 25 will go down in class with this plan. The classes are reviewed every two years and he says it would take that time to see if the plan works.

He says the danger in doing something like this is how to go back if it doesn’t work. Keating says if that is the case then they will have to go back and look at a different variable. Keating says scheduling is the one thing the Association has control over where they can try to make a change.

“We don’t have control over the ones that I think are the priorities, those would be coaching, experience and expertise,” he says. One member of the Board of Education suggested the Board take some more time to review the proposal, but Keating says they need to get working on the plan to have it ready in February to let schools know by March. Another board member said he trusted the IHSAA is taking the right steps and doing what is best for the players. The Board then voted unanimously to approve the plan.