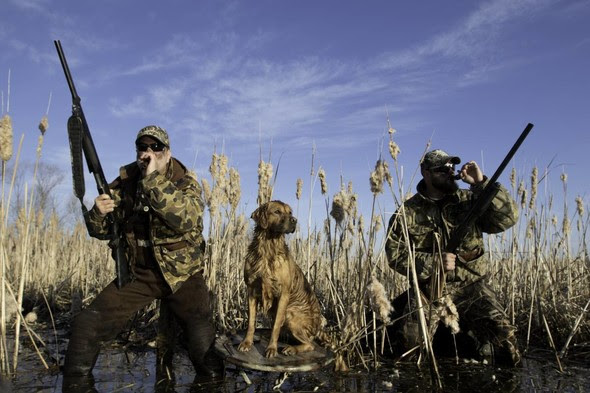 Wetland conditions have improved ahead of the Oct. 2 opening day of Iowa’s duck season in the north zone. The most recent migration report shows an increase in the number of ducks that pushed in to Iowa, thanks to a classic September weather change.

Iowa’s duck hunters can expect to see good numbers of ducks this fall, but fewer young ducks will be part of the migration.

While the wetlands have improved since the teal season, hunters are encouraged to scout to see the water conditions and duck use.