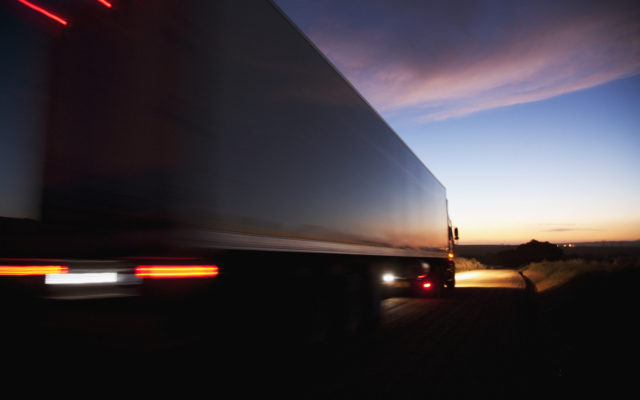 The Iowa Department of Transportation says the department has received many questions regarding the law dealing with overweight loads moving on Iowa roadways that was approved in the 2022 Legislative Session. The law will allow motor carriers needing to haul loads over the legal weight limit to apply for a new annual overweight permit which applies to state and U.S. highways, but not to the interstates.

The department wants to be clear that all loads exceeding the current legal weight limit will need a permit. The new statewide permits will not be available until January 1st of 2023. The new law will not impact other existing overweight or oversize permit types.

Cities and counties will have until 2025 to determine what roads in their jurisdiction will allow permitted overweight loads.