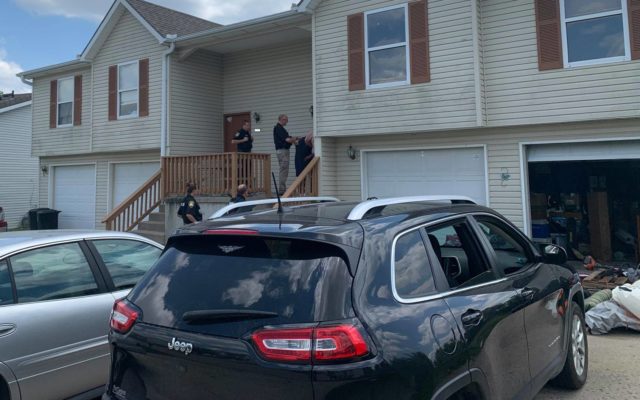 Cameron Police were able to apprehend an escaped fugitive on Tuesday.

On Tuesday afternoon, the Cameron Detectives Division was contacted by law enforcement officers from Ames, Iowa in reference to a subject wanted on several warrants, including a charge of Escape from Custody.

An investigation by Ames law enforcement led them to believe the fugitive was in the Cameron area.

Detectives and Officers with the Cameron Police Department located the suspect’s vehicle parked in front of a residence in the 400 block of Wesleyan Terrance. The residence was surrounded and contact was made with the suspect.

The suspect was taken into custody without incident.