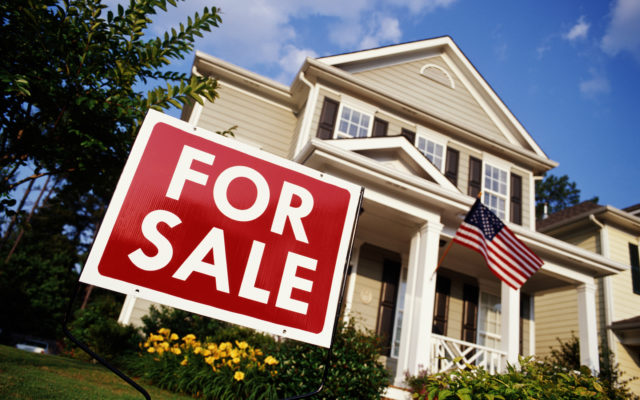 DES MOINES, IA (Radio Iowa) Home sales in Iowa held steady last month, while national data shows there was a decline of two-point-seven percent in sales of existing U.S. homes. Robin Anderson is the chief economist for the State of Iowa.

“So in some ways we’re maybe doing a little bit better in terms of sales.” But Anderson says the lack of supply is a big constraint on the housing market.

“Very low inventories and those are pretty comparable nationally and in Iowa,” Anderson says. According to the Iowa Association of Realtors, there were nearly 14-and-a-half percent fewer Iowa homes for sale in March compared to the same month last year. The median price for an Iowa home sold last month was over 203-thousand dollars. That compares to 180-thousand in March of last year.

“Home prices are up and they’re up pretty dramatically,” Anderson says, “but there are other pockets of the nation that have very high home prices,” Anderson points to hot spots like Austin, Texas, where appraisals are up 56 percent since last year. The Iowa Association of Realtors reports Iowa homes are selling 20 percent faster this spring, averaging about 43 days on the market. Anderson says the rate on a 30-year mortgage is about five percent now and as rates rise, that may lead to a decline in home sales.

“But I do think the really constraining supply is going to basically constrain how far home prices go down,” Anderson says. “I would not expect a sharp downturn in prices because we really don’t have a lot of supply on the market.” About 85-hundred single family homes were sold in Iowa during the first three months of this year. That’s a nearly three-and-a-half percent decline from the first quarter of 2021, partially driven by the historically low number of home listings in January. Iowa home sales in the month of March alone were up just under one percent compared to March of last year.