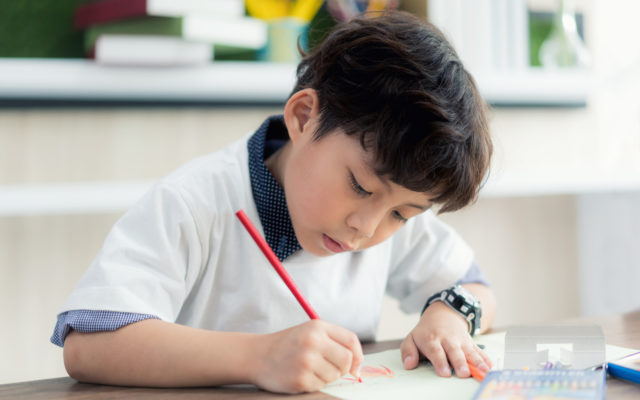 (Radio Iowa) The speaker of the Iowa House is creating a new Education Reform Committee.

A news release from House Speaker Pat Grassley’s office indicates Grassley will be chairman of the committee and it will deal with bills containing significant reforms to Iowa’s educational system. In each of the last two legislative sessions, Governor Kim Reynolds proposed more state spending for private schools, but both plans failed to win enough support in the Iowa House. Reynolds campaigned against some fellow Republicans who’d opposed her 2022 plan. It would have provided 10-thousand state scholarships for students enrolling in private schools. This fall, Reynolds has talked about a far more expansive plan that would apply to all parents who want their child to attend a private school. The Republican majority in the 2023 legislative session has expanded to 64 seats in the Iowa House, but it’s not yet clear if at least 51 House Republicans support a so-called school choice plan.

Speaker Grassley says ensuring a quality education for Iowa students is a priority of Iowa House Republicans — and Grassley says the new committee will consider a broad set of education reforms. This past year G-O-P lawmakers considered but did not enact new pathways for teacher certification. Another stalled bill would have let schools find out if teachers or coaches applying for jobs had resigned from another district after being accused of inappropriate contact with students. House Democratic Leader Jennifer Konfrst says Iowans are tired of elected officials playing politics with their kids’ education and believe public money is for public schools.