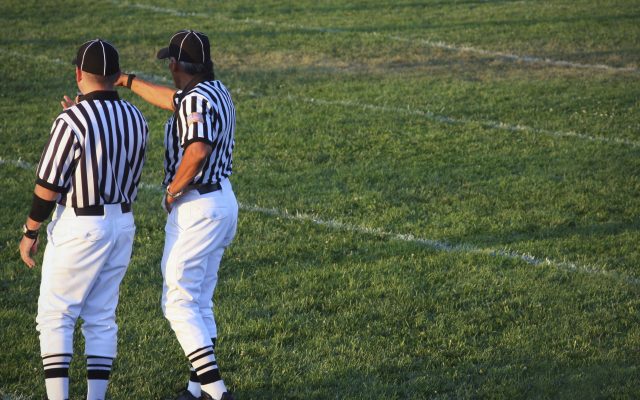 (Radio Iowa) Fifty-five Republicans in the Iowa House have passed a bill that forbids trans athletes from participating in girls’ and women’s sports at all public and private schools and colleges in Iowa. Republican Representative Skyler Wheeler of Orange City says transgender athletes who identify as female have an unfair competitive advantage in girls sports.

“Even if it’s one case, even if it’s a middle school bench slot, even if it’s a C team position in volleyball — I don’t care what it is,” Wheeler says. “You’re displacing a biological girl in her own division and in her own sport.” One Republican and all the Democrats present in the House last (Monday) night voted against the bill. Representative Ras Smith, a Democrat from Waterloo, was one of four members of the House Black Caucus to speak against it.

“I know how it feels to be targeted,” Smith says. “I can empathize with being sought out to being discriminated against and I’ll be damned if I’ll participate in doing that to somebody else and making them feel that way.” Representative Jeff Shipley, a Republican from Fairfield, says he objects to all school policies that encourage or condone transgender students.

“Trans Iowans are Iowans. Transwomen are women,” Wessel-Kroeschell says. “Trans Iowans just want to be included and they wants to be treated fairly.” Representative Henry Stone, a Republican from Forest City, is one of the bill’s sponsors. He says critics are forgetting one side of the equation.

“Our daughters and granddaughters deserve to be given a chance to compete,” Stone says, “but more importantly they deserve to compete on a level playing field.” The Iowa Senate may debate the bill this week. Governor Kim Reynolds asked lawmakers to pass this kind of legislation nine months ago.